Founder of the Centre is Betty Psaropoulou (1930-2010). A descendant of an Athenian family of the thirties, Betty Psaropoulou associated at an early age with important figures of literature and the arts, who inspired in her an interest in folk culture and folk art.

Since the 1950s, she started collecting ceramics until she experienced the importance of utilitarian pottery for everyday life and realized that there was no interest in the subject by the folklorists of the era. Her study close to the teacher Panos Valsamaki contributed towards this direction. The ceramic collection and the information gathered during the many years of her long travels and research in Greece formed the nucleus for the establishment of the Centre.

The establishment of the Centre is evidence of Bettys Psaropoulou the great love for art and potters, but also an act of responsibility towards the vast archival material which she tried to make systematically and seriously, studying and publishing continuously. In recent years, moreover, she promoted the presentation, at the Center, of the works of contemporary artists, such as Hera Triandafyllidi, Eleutheria Drossaki, etc.

Betty Psaropoulou published the following monographs: “The last potters of East Aegean” (1986, Athens Academy Award), “The pottery of yesterday in Kythera and Kythnos” (1990), “The utilitarian pottery of the past in Naxos” (2005), “Thrapsano: a village of potters” (along with Niko Simantiraki, 2007). She also edited the catalogues of the following exhibitions: “On the occasion of a jar” (1999) and “Tsanak Kale, the castle of vessels” (2006). 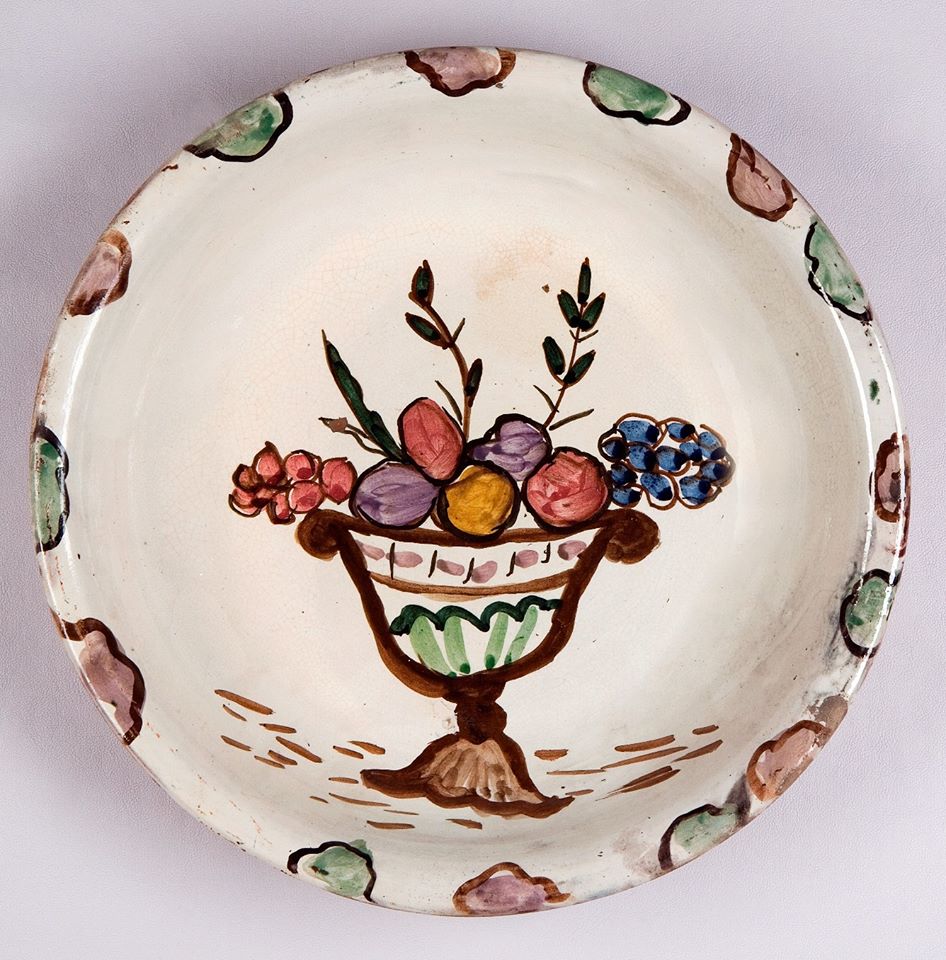 Your ticket for the: The Founder BETTY PSAROPOYLOY